Gross anatomy of the human heart 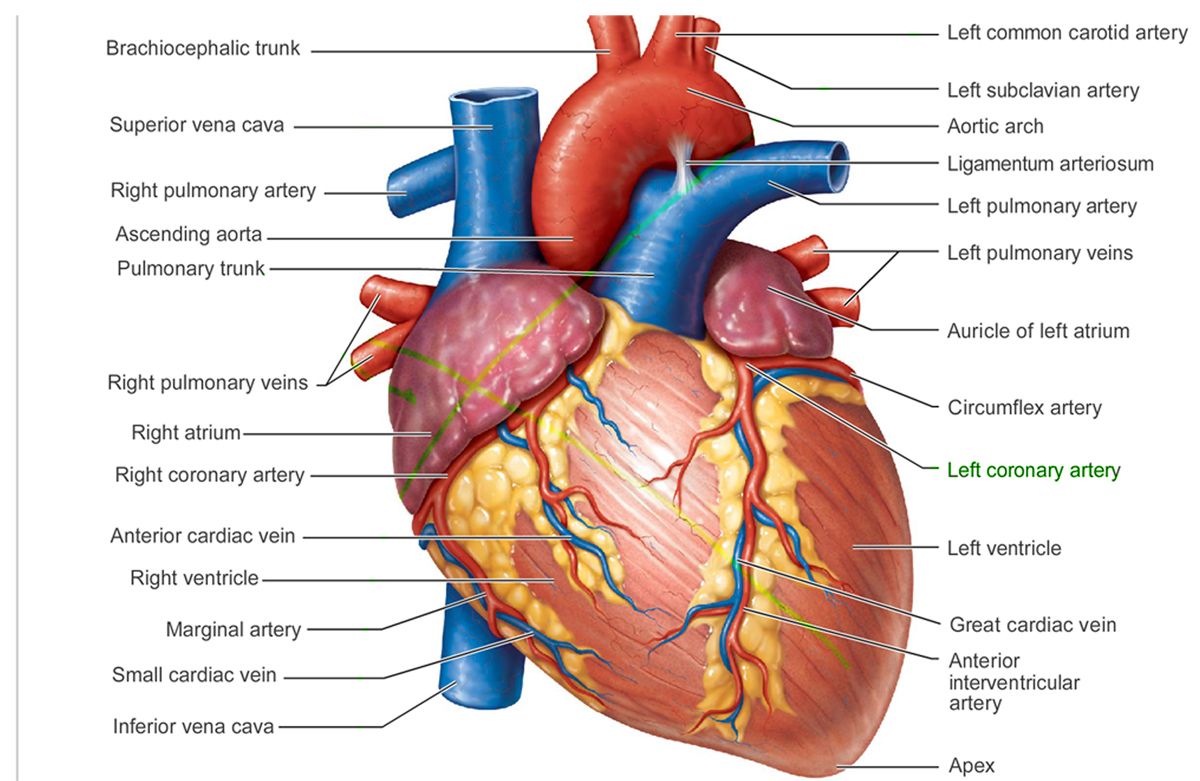 The habit of people is to treat the heart as an existing unit devoid of its parts.  The expressions of one’s feelings, either in poems of endearment or the actual display of one’s love to his partner, do not necessitate the mentioning of the aorta or the heart ventricles. This is just one example out of the many instances in life where parts are not as important as the whole.  Or instances where the heart’s parts do not play even a minor role.

This utter neglect of humans about the parts of their heart (in man’s affairs) results to the neglect of the existence of these parts and the study of their importance in human life.  The verifiability of this assertion will remain uncontested if no one will question the integrity or the truth of this statement regarding this observation, though it isn’t advisable to quickly generalize or apply this observation in every other aspect of human life.

Why Do I Have to Take Anatomy and Physiology Classes Before Medical School?

Such neglect as observed does not take place in all fields of human life.  In scientific fields in general, and in medical fields in particular, the study of the human heart (as a whole) is as important as the study of its parts.

This general inclination to consider parts of wholes as necessary ingredients of scientific research is exemplified in the following.  The general population is studied to get statistical data from and about each and every individual that make up that population.  History is taken up in order to make general conclusions about certain periods of man’s life in the past, but these conclusions are based on specific events that make up that history.

Gross Anatomy of the Human Heart

The same is true about the gross anatomy of the human heart.  The heart’s parts on the exterior side are the aorta, superior vena cava, pulmonary artery, left atrium, right atrium, coronary arteries and coronary veins.  Inside, we have the pulmonary vein, semilunar valve, mitral valve, left ventricle, tricuspid valve, right ventricle and septum.

Read More : What is Anatomy and Physiology? Fundamentals, Uses And Requirement Full Overview

Each of these parts warrants adequate attention because the heart, as a whole thing, cannot function properly without each of these parts being in good condition.  In fact, every disease that attacks the heart is a disease not of the entire heart.  The truth, further, is every heart disease that has been known and named is a disease of only one or two of the heart’s many parts.  For instance, a heart bypass operation is usually recommended to be performed on patients who have a coronary artery that is somehow blocked by fat deposits.  This heart procedure is normally understood and assumed to be a procedure that is performed in the operating room on the heart as a whole.

Anatomy of the Human Brain

This is where the human heart’s parts suffer more than anywhere else.  About 99.9% percent of the time – close to perfection- the heart’s parts gets zero attention from romantics.  From lovers who are experiencing the ecstatic effect of love to those who hate love and loving – one could almost always see no trace of the existence of the heart’s parts.

This is understandable given the factual and non-romantic images that the names of these parts evoke.  The heart ventricles, aorta, heart valves, etc. are useless, rather unwelcome, in the creations of poems and other non-scientific pieces of literature.  They do appear quite rarely – as needed.  But writers are exceedingly careful in including them.

What we have from most of literature?  Heart, heart, heart!

To reiterate, this is unfortunately what should be the case, not the exception.

What is more important than anything else that has already been discussed here is:  How can people bring about higher sensitivity to and awareness of the parts of the human heart?  Perhaps, we can start from the grassroots of education – right from where children are introduced to the study of the heart as a human organ.

It should be emphasized early on that the heart is as real as a pig’s liver.  Though the human heart can’t be turned into a sumptuous dish the way one can do it in a cooking class, it is so real one can hear the heart’s throbbing and feel every heartbeat sending messages of vibrancy of living.  This is precisely the idea where educators can make students appreciate the existence of the parts of the human heart.

For scientists, this is a bigger challenge.  People tend to close their ears when they hear about the parts rather the heart itself.  This is a reality scientists have to contend and live with – unless they are able to show people that there exists even one single convincing reason for these people to consider turning their attention to the gross anatomy of the human heart.